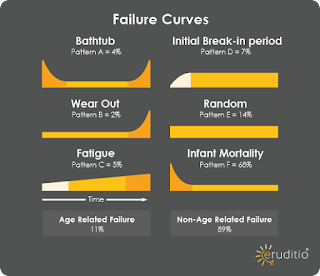 Do you agree with our thoughts? Share your opinions below.